Canon Wing has named products that have earned billions worldwide for over two decades. She centers her work in helping international brands and entrepreneurs alike step into a great future by naming it. Canon started her career after a namer discovered her at a poetry reading she was giving. She was hired to name humus and spent the day in Mediterranean restaurants getting inspired. Her first time at bat and her name, “The Hungry Sultan,” was selected out of thousands submitted and passed international trademark. She was hooked. Her new best friend confessed to Landor Associates that she had hired a ghost namer/poet and they might want to try Canon out. Canon’s next four names in a row were the winners and she’s been naming ever since… 1993.

She’s named for international household brands such as Hershey’s, Kraft, Kia, Saturn, Honda, Stouffer’s and Puma, yes she’s even named for Canon. She named their projector Realis. She was inspired while on a 6 week journey through India. She ran into His Holiness the Dalai Lama in a snow sprinkled town tucked in the root of the Himalayas, Dharamsala. It was a dream come true; a Realis.

A recipient of a National Endowment For The Arts (NEA) Grant in poetry, Canon is a recognized Namer and has been featured in Marie Claire, Freedom Fast Lane, Visionocity and Woman Business Owners International. 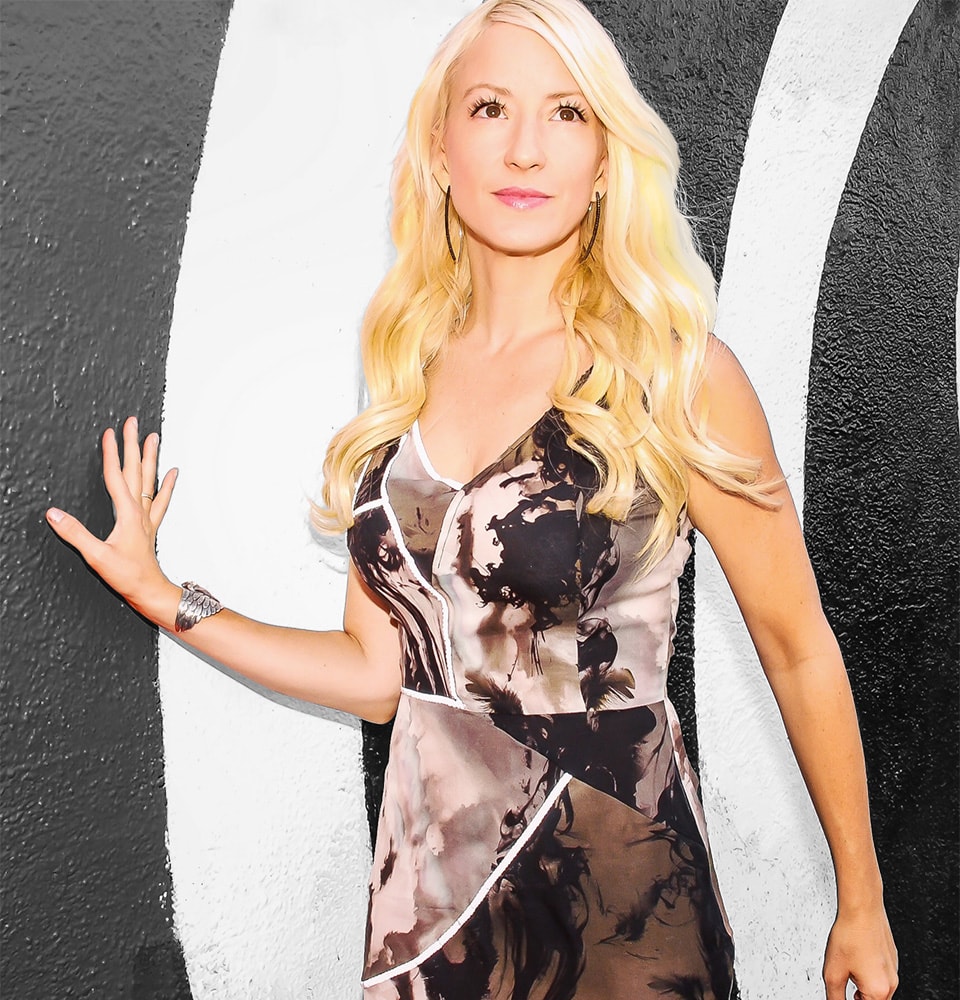