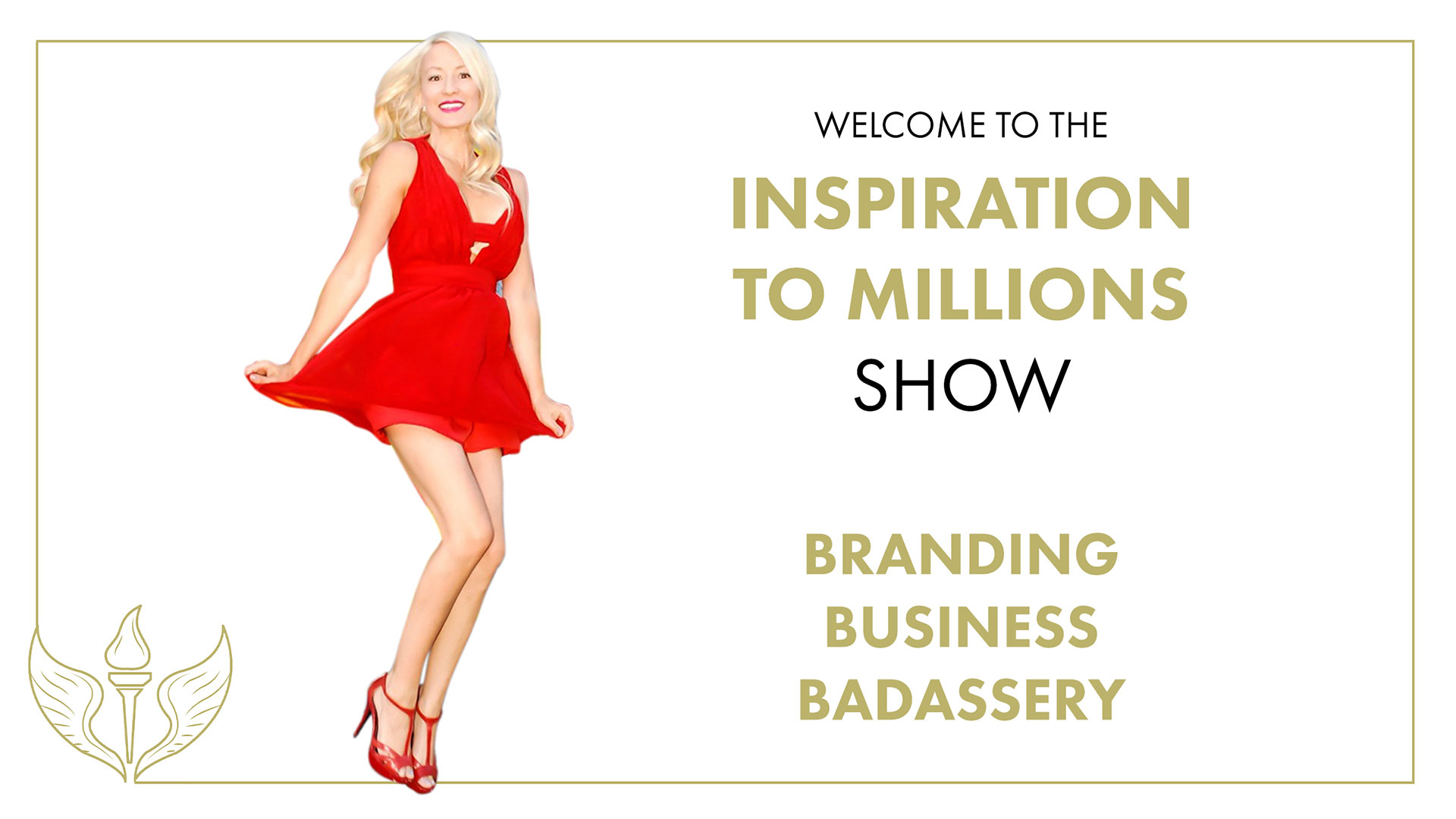 Customer as Friend or Competitor as Enemy?

Does Your Brand Make Love Or War?

Genghis Khan apparently said it’s not enough that I succeed, everyone else must fail – was he right? Maybe in a war zone. However, as a namer and brand builder, I can tell you that his old adage doesn’t apply to the marketplace. Business is not a race to a podium finish nor is branding a zero-sum game. So is there an alternative to the cut-throat competition? Can we think beyond crushing and destroying the ‘enemy’? The answer is a lot more pleasant than you may think.

Is your competitor your enemy?

The short answer is No. Other businesses may be rivals but they are not the enemy. Your brand doesn’t need to crush and vanquish them or run them out of business. To be clear, competition is important – it is a competition that spurs businesses on to improve products and services. However, it is possible to have healthy competition without viewing the competition as inimical to your interests.

Take the example of Japanese cars for instance. Decades ago, when they came into American markets, big gas guzzlers ruled the roads. American car manufacturers saw the small, thoughtfully designed, convenient, and fuel-efficient Japanese cars as the enemy and they did their darnedest to push what they saw as the ideal American auto. In the end, they had to come around to understand that they couldn’t kill the competition. They understood that it was more important to cater to what the customer wanted.

More recently there was Apple. They had declared ‘thermonuclear war’ upon Google and they decided to create an app that would destroy Google Maps. You’re gonna love how that story ended. (INSERT LINK)

Why your brand should make love and not war.

Rather than react to the competition, act in favor of your customer. Brands with a customer-centric approach benefit more than competition focused brands. The story of JetBlue illustrates the point I’m making. This airline was not competing with the full-priced airlines. However, it didn’t want to compete with the budget airlines either. So instead, they appealed to the price-conscious traveler by offering features that they valued while cutting out the superfluous stuff. They offered comfy seats, a personal console, more legroom, and did away with the airline food that no one likes anyway. So here, the airline made customers happy and earned their loyalty, without undercutting their competition. In the end, everyone benefited. How? Customers enjoyed a better flying experience and new benchmarks were set in aviation for other budget airlines to emulate. Win-win!

As a brand, you don’t have to engage in predatory pricing or marketing blitzes, or negative advertising against your competition. Instead, you can think about your customers and what they want. Watch this episode of Inspiration to Millions to find out how you can opt for a customer-centric approach, and raise the tide for everyone in the marketplace, competitors included. The three-level strategy that I layout will transform your brand into a truly beloved, memorable, and successful one.